The RTI current aims are threefold:

Since September 2016, following the decision of the RTI’s General Assembly, the Centro Studi Sul Federalismo (CSF) in Turin hosts the Secretariat of the RTI and acts as its Research Center, with the support of the Compagnia di San Paolo – the Italian foundation is also a founding member of the FIT/RTI. 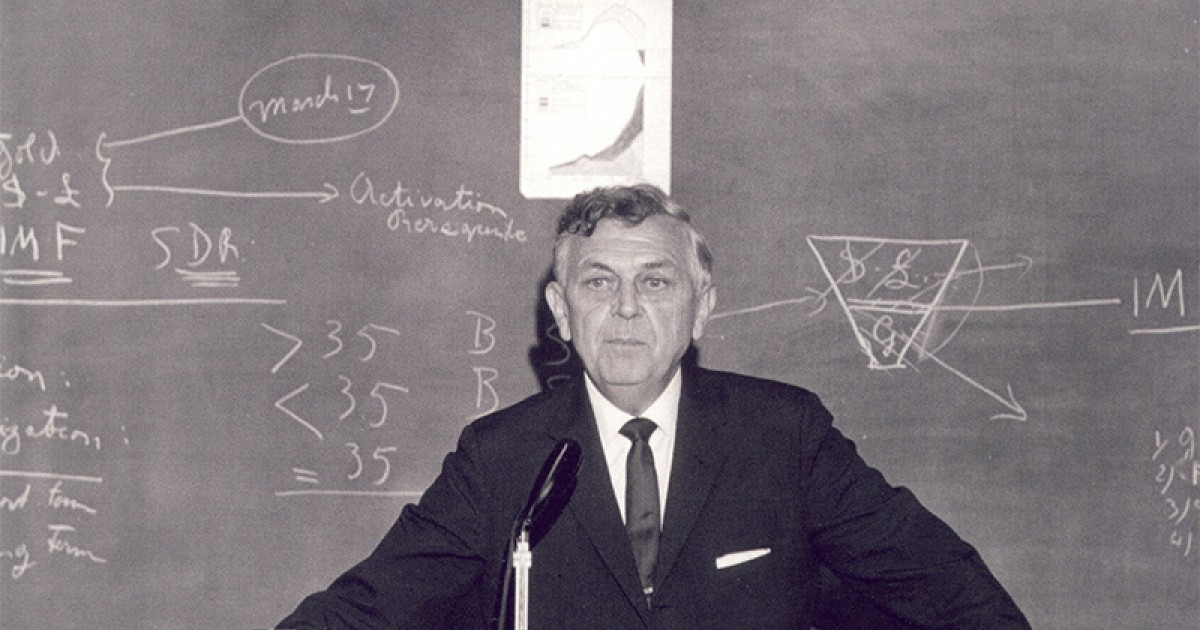 Our thanks to Fondazione Collegio Carlo Alberto